As carpet cleaners in the industry for over 20 years, we understand the difficulty in removing odors and allergens from units. Deodorizers temporarily mask odors, and we found ozone machines are ineffective against problem smells. So, we created & developed an affordable odor Elimination Treatment that actually works!

“Totally Resets” any apartment unit back to zero by eliminating the offensive odors and allergens in even your worse problem areas. A “smelly unit” is perceived as a dirty unit!

Eliminates Odors Due To:

Eliminates Allergens Due To: 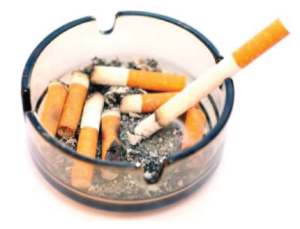 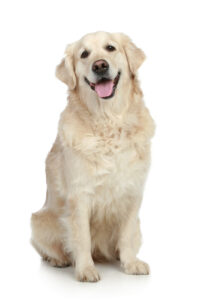 We Offer A Guarantee:

We have been cleaning, eliminating odors and repairing carpets for apartments for decades. Please give us a call at 727-379-2240. We are here to help.